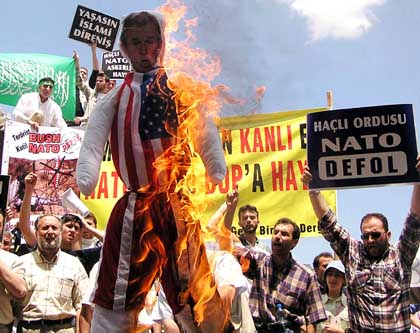 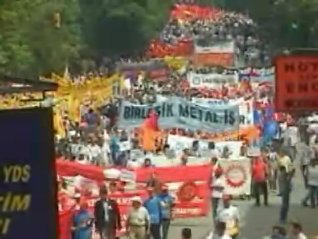 Jun. 26, 2004
George W. Bush is so unpopular abroad that he had to be protected by over 6,000 troops in his brief stop-over in Ireland -- one of the firmest U.S. allies. Small wonder, then, that explosions, street protests, and burning effigies awaited Bush in Istanbul, where he awaits the ceremonial handover of "power" in Iraq, stage managed by Karl Rove for the American election campaign. 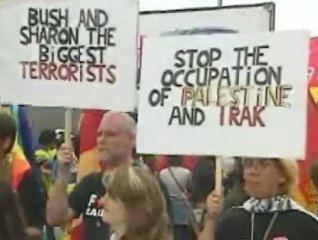