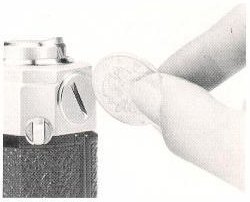 A look at the convergence of entertainment and warfare. Your real-time strategy guide to the menacing culture of perpetual war.

The new world order has been accompanied by a transformation of military intervention into a cyclical economic engine, greased by an array of media products that share an uncritical tendency to endorse any war that can be made to appear necessary. While the tractable news networks channel glorified military propaganda, video games are being used to train and recruit prospective soldiers. On various fronts, and with the mind-numbing complicity of Hollywood, the entertainment industry has assumed a posture of cooperation toward a culture of perpetual war. [Continue]